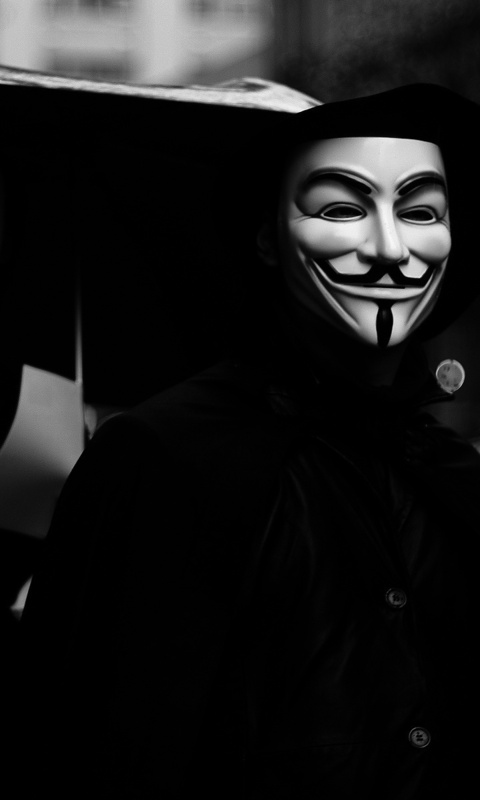 We are a international network of activist and hacktivist. We became known for a series of publicity stunts and distributed denial-of-service (DDoS) attacks on government, religious, and corporate websites.

Anonymous originated in 2003 on the imageboard 4chan. We anon's can be distinguished in public by the wearing the Guy Fawkes masks from the graphic novel and film, V for Vendetta. In are early form, we were an online community acting anonymously in a coordinated manner usually toward a self-agreed goal, and primarily focused on Lulz.